If this doesn't SPARK some interest....

I love playing around and trying new things and this was close to the top of the photography bucket list: SPARKLER PHOTO SESSION!!!!

I brought my 2 interns along, Jessi & Amanda, and my social media partner, Mary.  Friends of mine (cute ones, too!) were willing to stand and model- even without knowing how long this would take :)


We had our checklist:

I did a lot of research before that night but there were some surprises that we weren't prepared for...

We had no 'directions' one how to make this happen so we had to start somewhere... which made this: 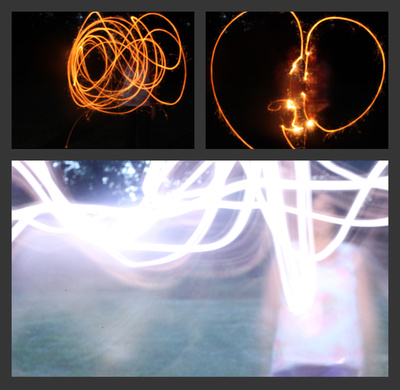 20 minutes and 35 sparklers later.... we were starting to get the hang of it....kind of (ha!)  We may have popped the flash at the wrong time. OOPS 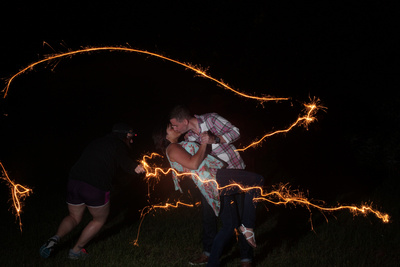 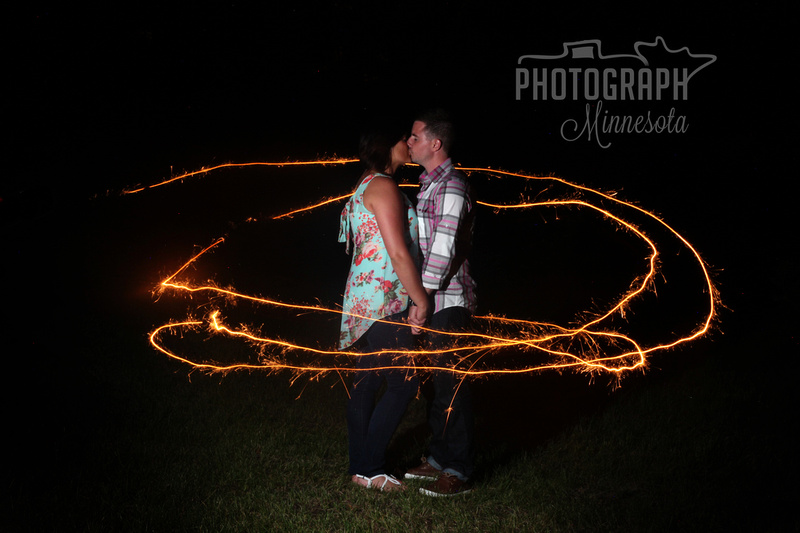 We had do much fun, we can't thank Justine & Nathan enough for kissing for 2 hours in the dark while we played around them!!!!
And YES, I'd TOTALLY do this again with another willing client!!!!!!

Here's a breakdown of the shot:
ISO 800
f/22 (manual focus before the shot, flashlights used to light up faces to focus on)
15" exposure (with a 2sec. timer since I'm too cheap to buy a remote)
We exposed the couple with a flash FIRST and then let our "sparkler writer" do their magic for the rest of the shot